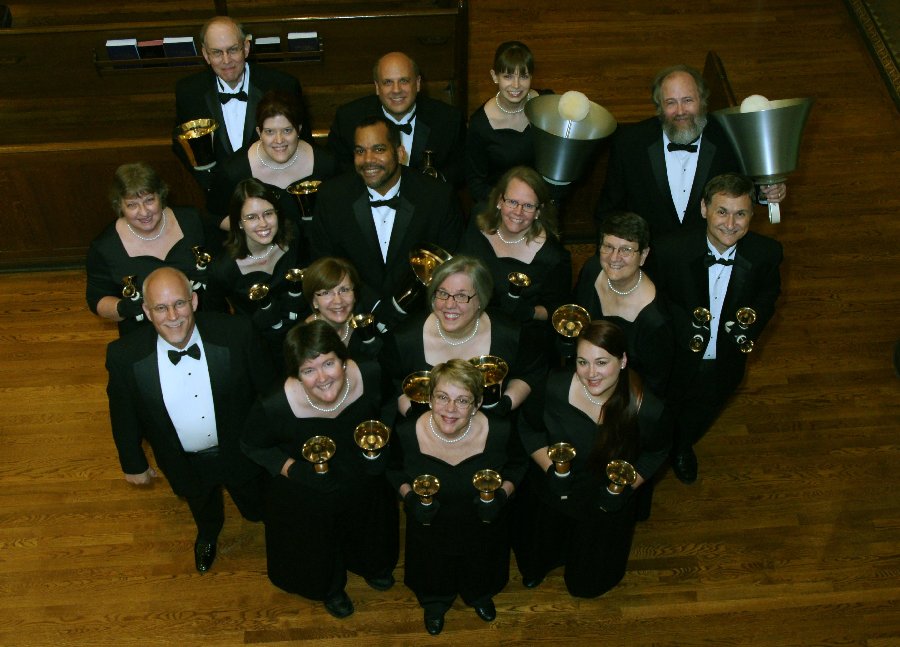 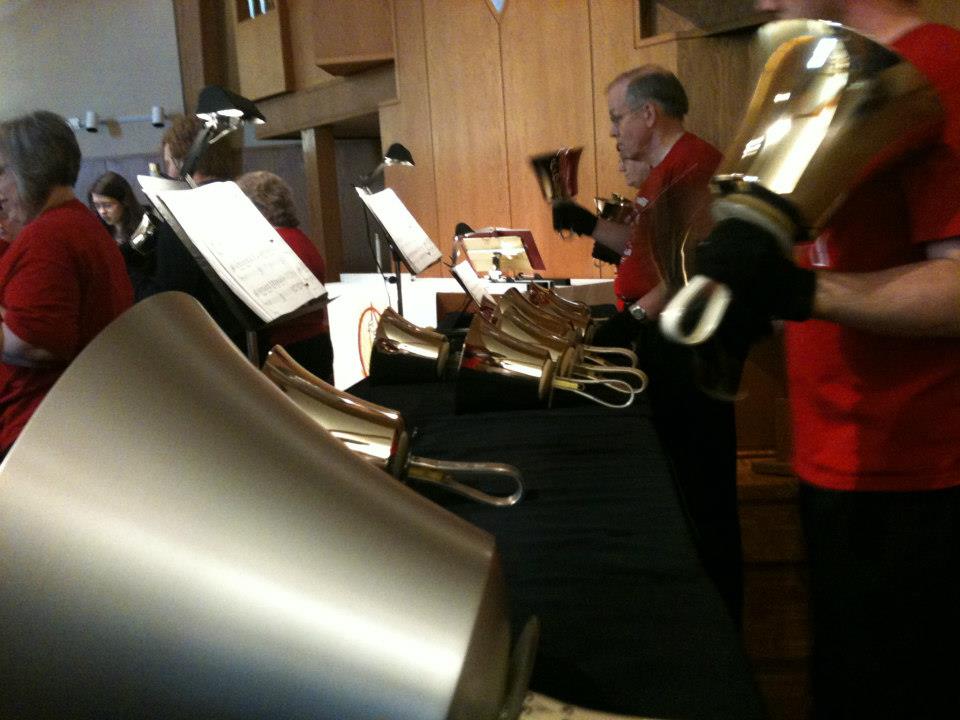 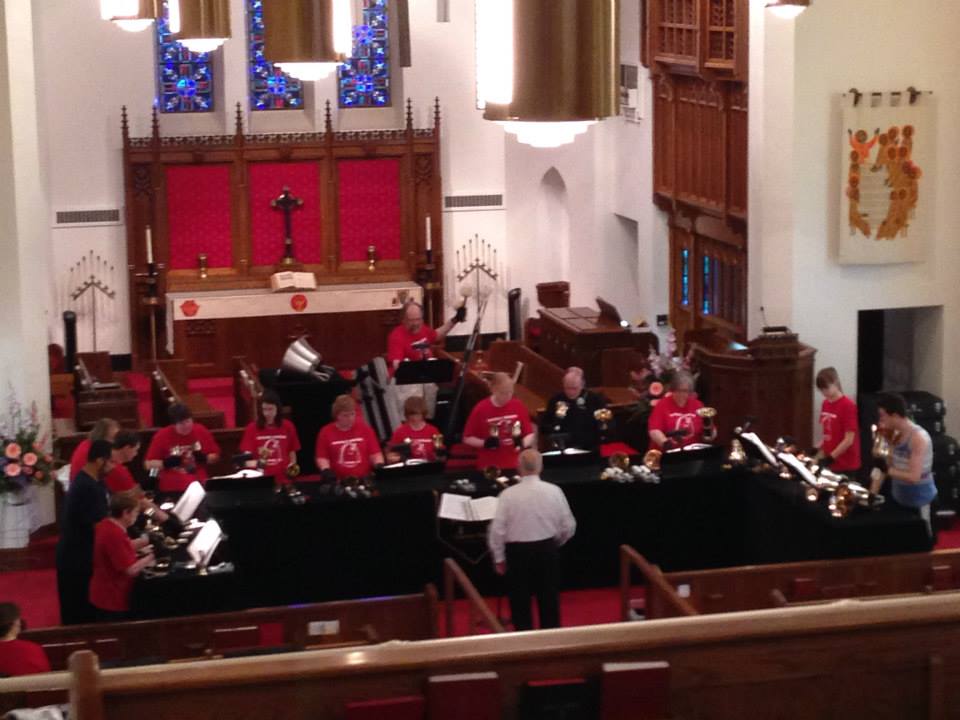 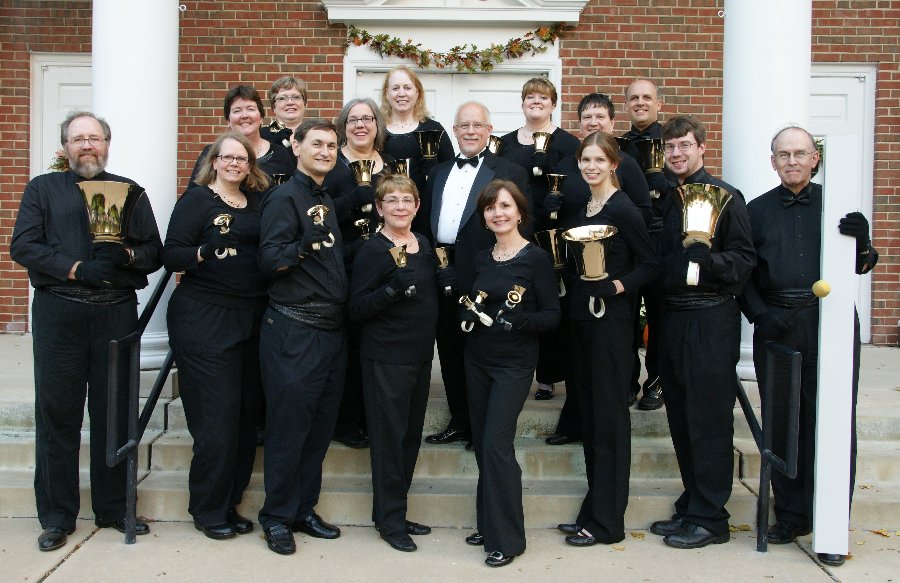 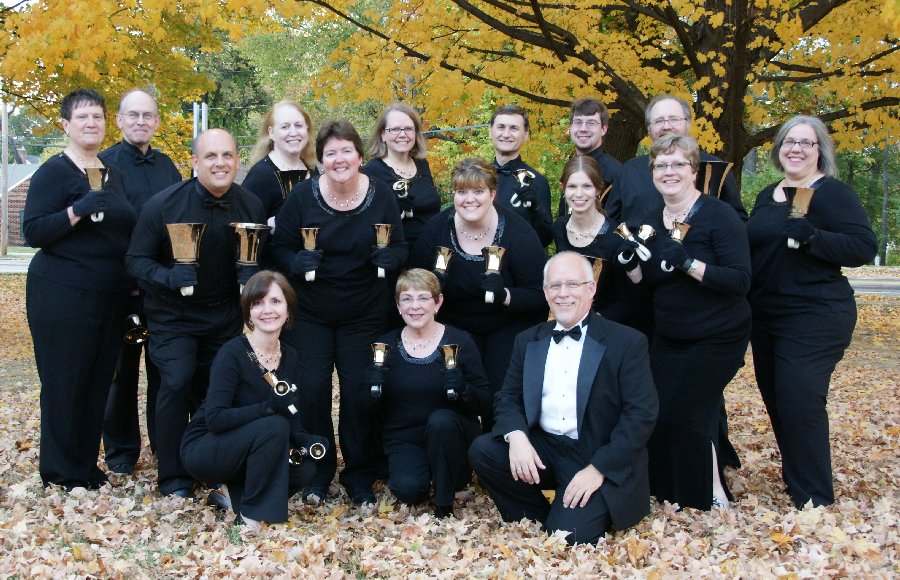 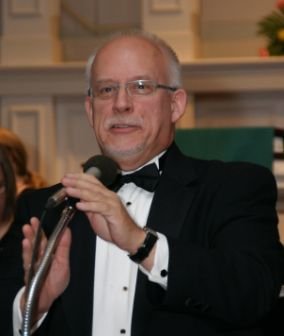 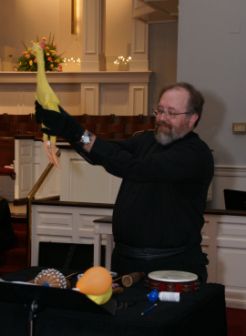 Don, Gurney and the Toy Shoppe 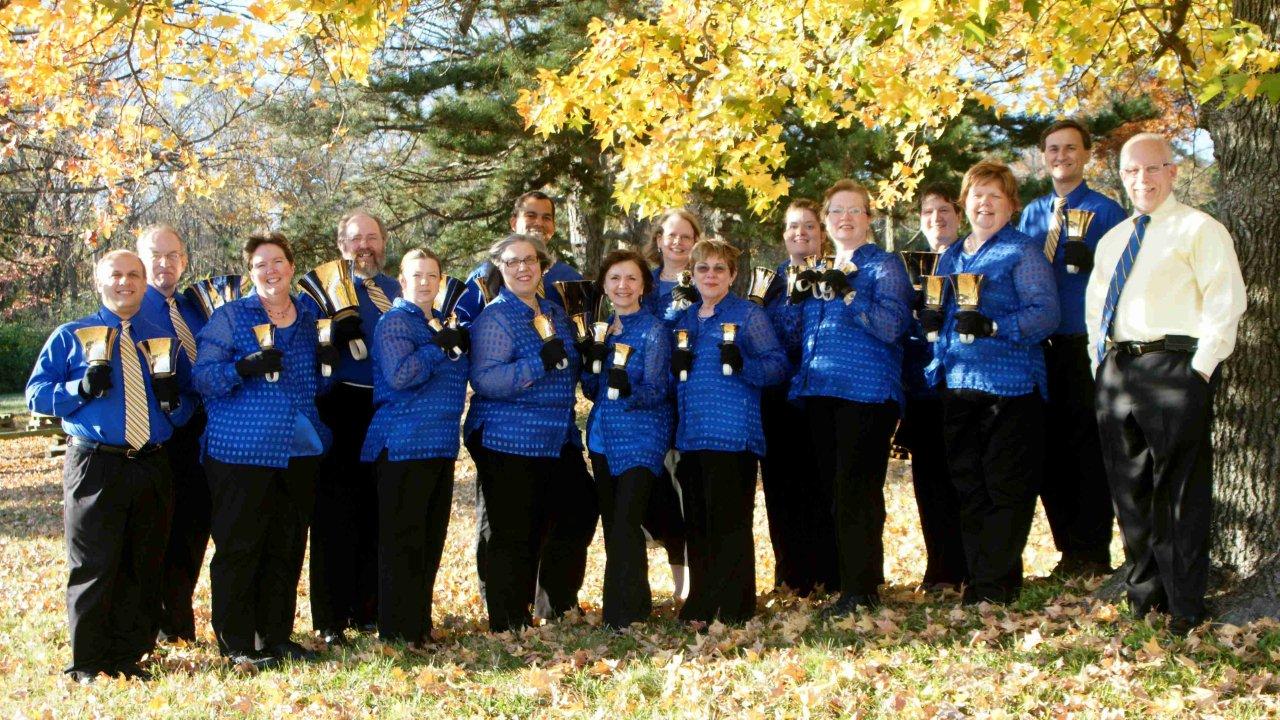 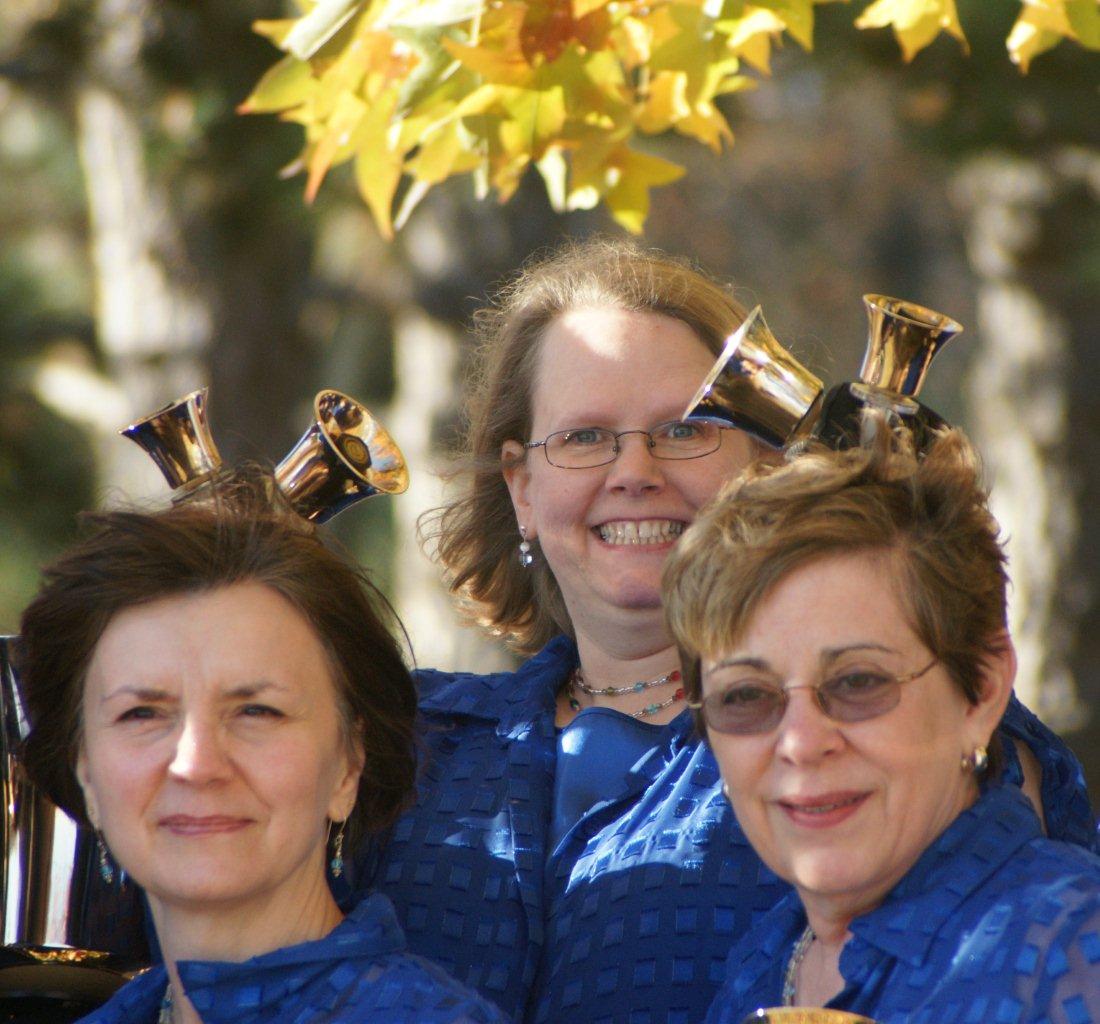 Sometimes, you just have to take having fun seriously... 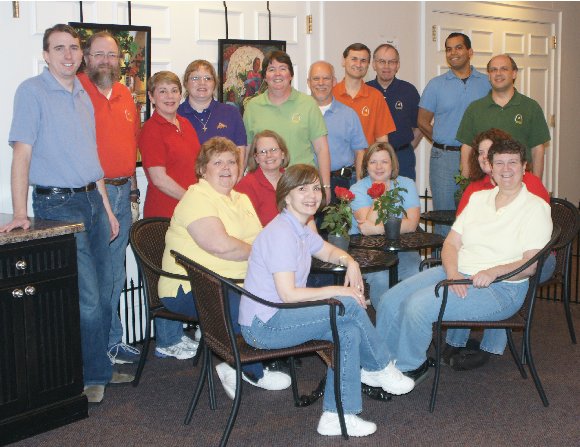 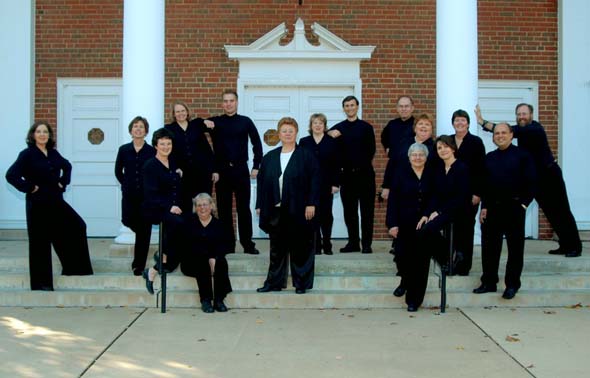 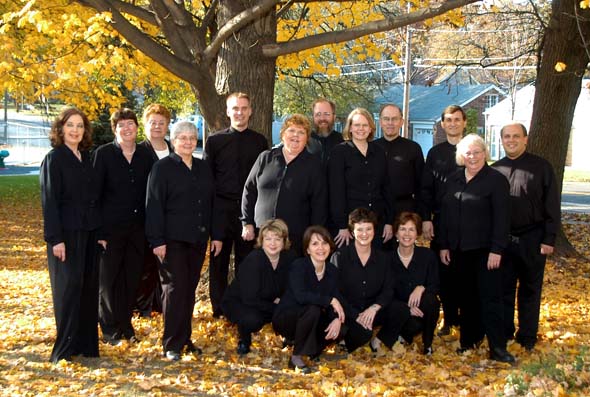 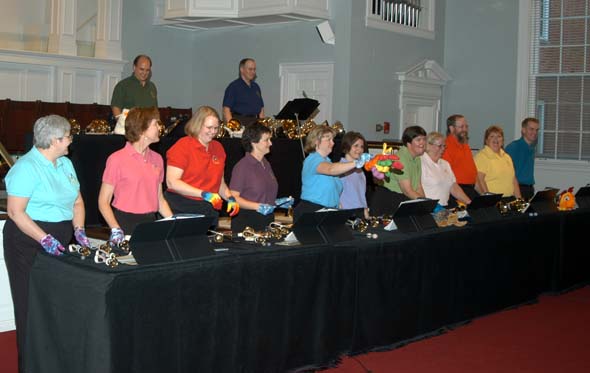 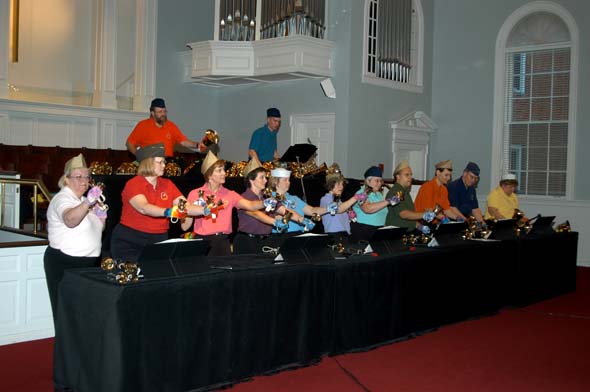 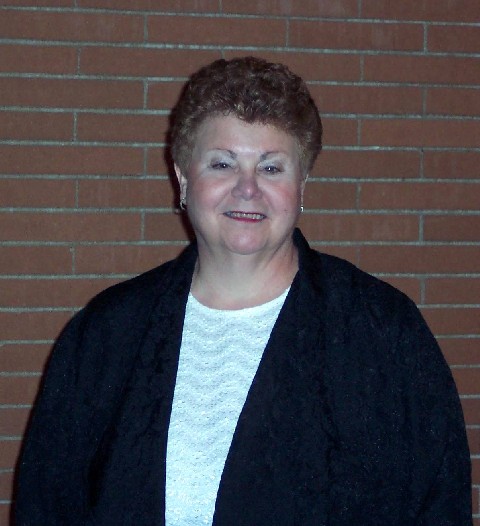 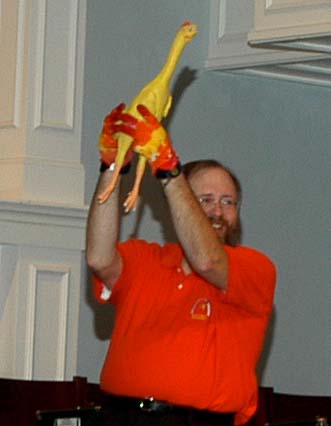 2005 - Gurney the Gateway Chicken makes an appearance (with some help from Don Hayman, photo by Tom Skeen) 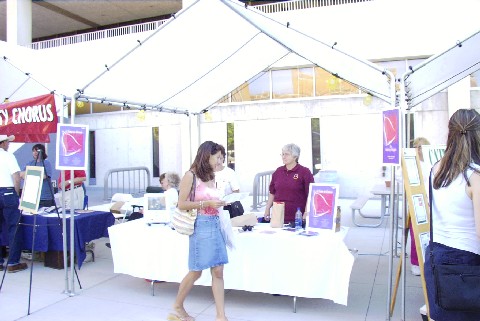 September 2003 booth at the Art Fair 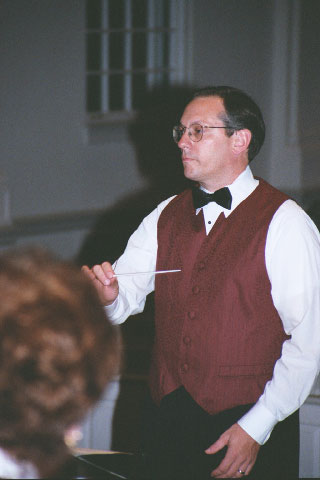 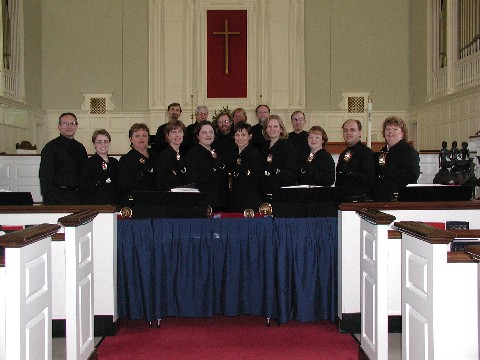 May 2002 at Living Lord Lutheran 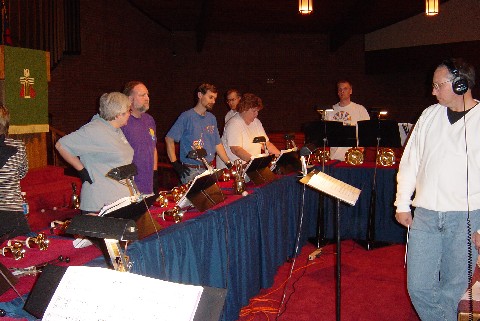 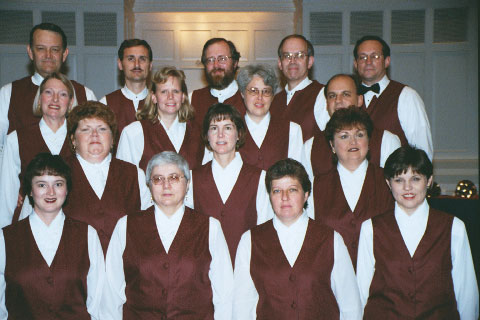 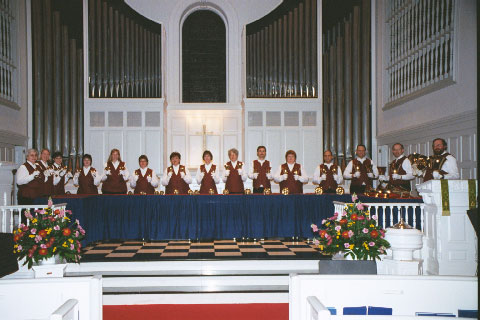