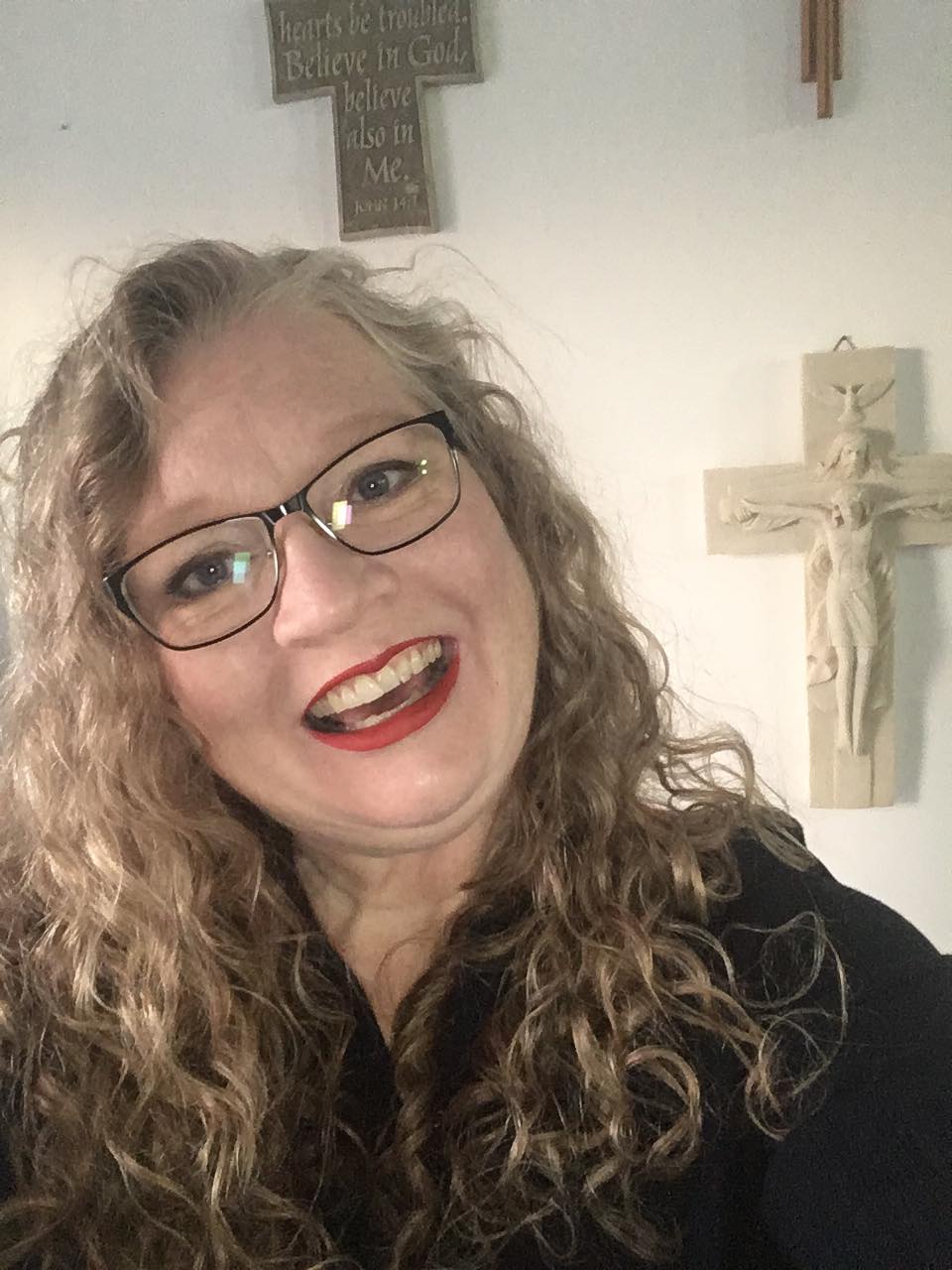 Ruth McDonnell joined us in the fall of 2007. Ruth is a deaconess in The Lutheran Church—Missouri Synod and is currently writing her PhD dissertation on images for the resurrection in hymns. She has a master’s degree in theology from Concordia Seminary, St. Louis and a bachelor’s degree in music education from James Madison University in Virginia. As member of the American Guild of English Handbell Ringers, she has served on national and area boards. Ruth was a founding member of the Magic of Bronze, a community handbell choir in Orlando, which she directed until moving to St. Louis in 2003. Ruth has taught handbell techniques and conducting at numerous workshops and has conducted massed ringing at festivals. She is also an avid solo ringer and flutist.

Mouseover to see who’s who; click to jump to biography.

Would you or someone you know like to be a Gateway Ringer? Find out the membership requirements here.